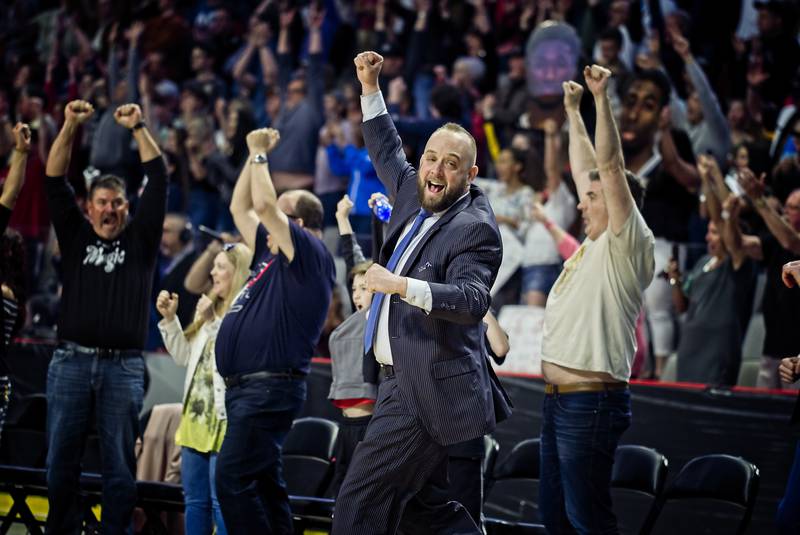 “It was everything I had hoped it would be,” Salerno said Tuesday. “It was a feeling of joy and of pride.”