HOW TO BECOME AN OVERSEAS PROFESSIONAL BASKETBALL PLAYER 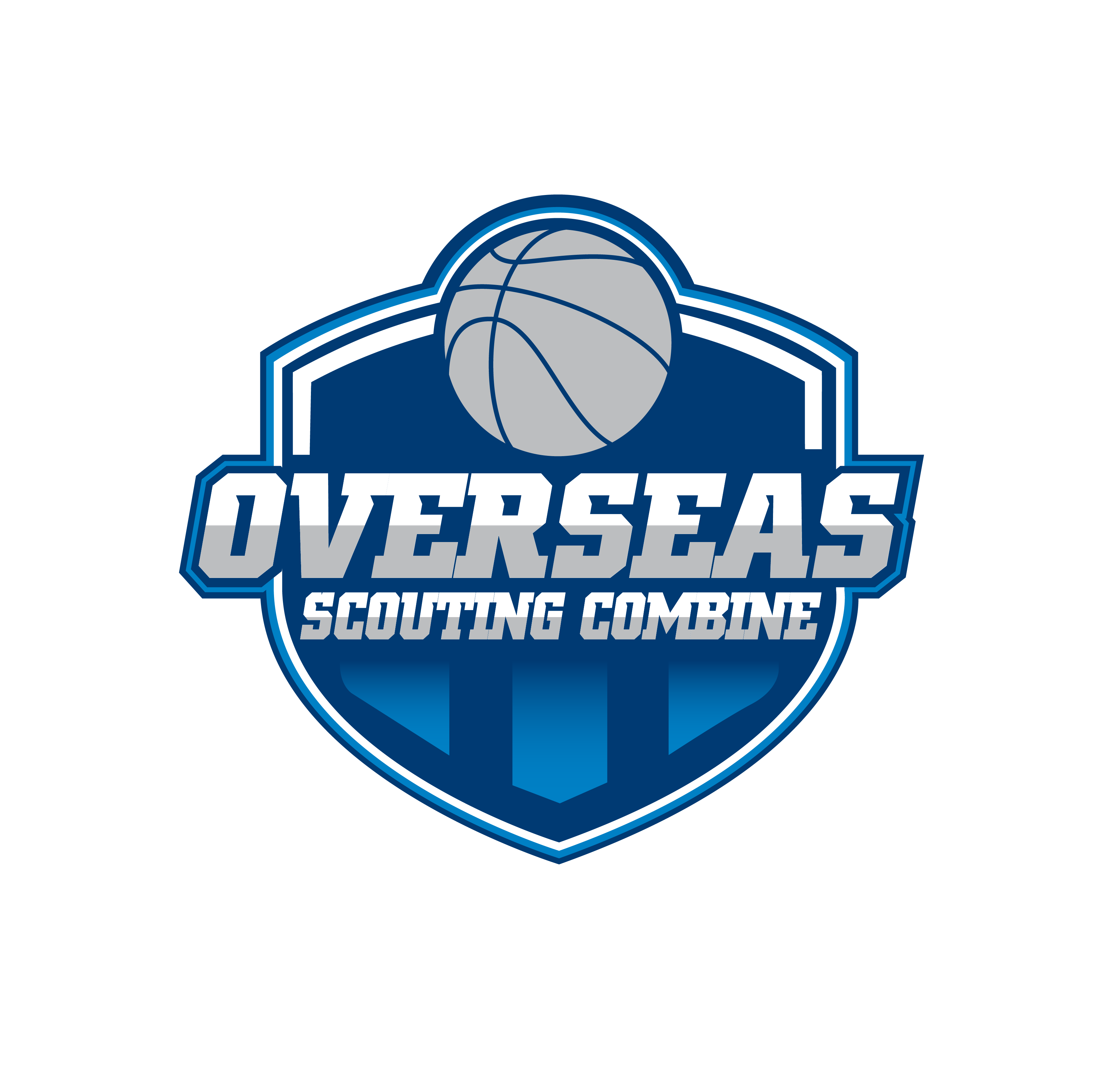 Tips to Playing Basketball Overseas
It’s that time of year again. College basketball players have their NCAA careers come to an end, in what seems like the blink of an eye.

For many, the DREAM of playing basketball for a living begins. Where do you start? Who do you talk to? What are you supposed to do?

For college basketball players that have never been to another country or don’t know anyone that has played professional basketball overseas, beginning this process can seem like swimming in the middle of the ocean, you have no idea which direction to go and time is of the essence.

At this point of your career, you should know if you have the skills to play in the NBA or D-League. For most college basketball players that want to continue their basketball career, playing internationally in Europe, Asia, Australia and Latin America is a viable next step.

So, the most common question you hear from college basketball players is, how do I play basketball overseas?

Actionable tips below will help kick-start your thinking process and show you which direction to swim. But one word of warning, unless you have a ton of connections or you played at a big-time college basketball, to get a job playing overseas is NOT EASY and will require a ton of investment….an investment with no guarantee of a return.

If you have them, choose highlights from a game where you played well against a big named school or university.
Keep the film to the appropriate length. No more than 3 or 4 minutes!
Keep the film organized by skill.
Skip the music. You may love Migos, but their music might not translate to a foreign culture and is not going to get you a job…only your playing will.
Include a full game tape at the end, unedited. Often, a half of a game will do.
I recommend asking someone at your school to help you put the film together. Gathering the appropriate game tapes and putting it all in sequence can be time intensive.

Coaches or team managers can often be helpful in this process. If they don’t have time to help after gathering the game tapes, and you have no knowledge of any sort of editing software (iMovie comes standard on every Mac and can be learned in no time with a little bit of focus), I’m 100% positive that someone on your campus has some software and could help you put your clips together.overseas basketball highlight video

If you have some money to invest, a quick google search will show you some companies that can provide highlight film services. Just make sure you are specific with them concerning what you want.

If not, don’t despair, you still have some options.

Dealing with agents and knowing who to work with is a whole other topic that I don’t have space to cover here. I will be doing a free webinar on how to play basketball overseas where we will talk more about finding and working with agents.

The possibilities here are endless and again, you never know where one connection can take you. My advice, hustle, put yourself out there, treat people with respect, don’t appear desperate, but ask people for help. You may find someone willing to help in the last place you would expect.

Another great networking opportunity is pickup games. Where do the overseas guys in your area play over the summer? Where do they workout?

If you can get on the court against some of those guys and hold your own, those guys could be good resources for further connections.

The truth is, overseas basketball, more often than not, consists of crappy apartments, no washer and dryer, small towns, 10-hour bus rides and playing in front of less than 500 fans. All of that for maybe $2000 per month.

Things have changed significantly since 2008 and foreign basketball clubs, largely relying on sponsorship money, have much less money than they did before.

I’m not trying to be a downer, but I want to be truthful. If you have the perception that playing basketball overseas is GLAMOROUS, you are more than likely going to be severely disappointed.

One other expectation to consider is what level that you think you can play. After having played at Davidson College in 2005 B.C. (Before Curry), I was fortunate to sign a deal with a club in Pro B France.

If you are coming from a mid to low level DI school, unless you have unbelievable stats, be prepared to start off overseas at a lower level than you think, making less money than you hope. Most guys pay their dues.

He now plays for one of the biggest clubs in Europe in Barcelona and makes VERY good money. But he had to pay his dues and prove himself in the lower leagues first.

Just getting your foot in the door is all most of what you can hope for. Research the foreign leagues and become familiar with the types of players that play there and schools they come from. This can help you set realistic expectations.

Teams are much more likely to give someone a basketball tryout that is already on their continent than they are to fly someone they have never heard of over for a tryout.

There are some touring teams out there that are legitimate and have gotten guys exposure and jobs.

Do your research, talk to people and use some common sense before paying ANYONE any money. Again, a quick google search can lead you to some options.

I hope these tips were helpful. The moral of the blog, get creative, become a problem solver and hustler. Your dreams depend on it!